INFANT LEAD POISONING ON THE RISE IN NYC APARTMENTS & BUILDINGS

You are here:
Personal Injury 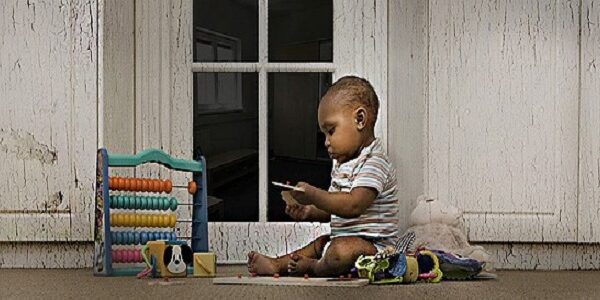 INFANT LEAD POISONING ON THE RISE IN NYC APARTMENTS & BUILDINGS

AT LEAST 19 children have recently contracted lead poisoning while living in public housing apartments that NYCHA supervisors falsely claimed had been properly cleaned of lead paint, according to the city Department of Investigation.

The kids, all under age 6, lived in 18 of the hundreds of apartments that managers running the authority’s lead paint-abatement unit said had undergone work approved by employees authorized by the federal government to handle removal of the toxin.

In fact, a three-year DOI probe found, workers with the necessary credentials were forced to sign off on cleanup jobs they hadn’t overseen. DOI’s report, released Thursday and spurred by a whistleblower, found 900 cases between 2016 and the summer of 2018 in which NYCHA lied — swearing to the U.S.

Environmental Protection Agency (EPA) that the apartments had been abated under the watchful eye of a qualified supervisor. ‘NYCHA managers involved in the lead abatement process had a total disregard for the facts, for the law and integrity, and most importantly for the well-being of NYCHA residents,’ DOI Commissioner Margaret Garnett said in a statement.”

If your child was diagnosed with lead poisoning, he or she likely has developed the condition due to environmental contaminants such as lead paint in apartments or lead-based ingredients in toys or furniture.

The New York lead poisoning attorneys at Oliveri & Schwartz know how to determine where the exposure occurred. Our legal experts can determine the causal nature of the injury with testing performed by leaders in the field of pediatric neurology.

Progressive Nature of Lead Poisoning in Toddlers and Children

Lead poisoning occurs when lead levels build up in your body over an extended amount of time (months or even years).

At extremely high levels, lead exposure can cause unconsciousness, seizures, and even death. 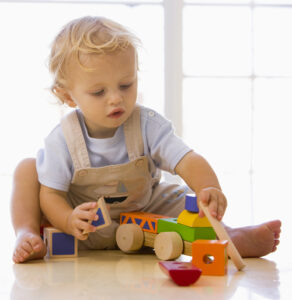 The following complications are associated with lead poisoning in children found in their medical records include:

The United States federal government and New York recognized the dangers of lead poisoning in children. They passed laws that require landlords and product manufacturers to remove lead-based products from their rental units.

Statistics by the Environmental Protection Agency (EPA) revealed that there is much lead found in buildings in the poorest parts of New York City. Any release or disintegration of old lead paint can increase the blood lead level in pregnant women, young children, and others if the particles are inhaled or ingested. A simple blood test can help identify poisoning lead hazards.

New York law affords parents with the right to pursue a legal claim on behalf of a child who has suffered from lead poisoning due to a poorly maintained premised or a negligently designed/manufactured product.

To pursue a claim, the lawsuit must be filed before the state’s statute of limitations expires. Any party who suspects that they were injured through lead poisoning can verify the damage through a blood test.

Our New York City law firm routinely works with lead poisoning cases and can provide IMMEDIATE legal advice on how to proceed. However, time is of the essence.

Injured parties may not be able to file lead poisoning cases if they wait until the statute of limitations in their claims expires. 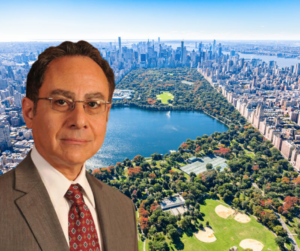 Oliveri & Schwartz will evaluate all aspects of a child’s lead poisoning. We will FULLY prosecute all responsible parties to ensure that injured children recover damages for all their injuries. Our New York lead poisoning attorneys understand the significance of these cases.

We know that many of these children require both IMMEDIATE and LONG-TERM care to help with their deficits related to the ingestion of lead.

We will NOT charge a fee unless there is a recovery for your child. Contact us today for IMMEDIATE HELP at 212-987-1100!

For more info on this subject and how we can help, CLICK HERE.

WHAT QUESTIONS SHOULD I ASK AN ATTORNEY FOR A CAR ACCIDENT IN NEW YORK?
February 9, 2021

WHAT QUESTIONS SHOULD I ASK AN ATTORNEY FOR A CAR ACCIDENT IN NEW YORK?
February 2, 2021

HOW LONG SHOULD YOU BE IN PAIN AFTER A CAR ACCIDENT IN NEW YORK?
January 26, 2021

WHEN TO RETAIN AN ATTORNEY FOR A CAR ACCIDENT IN NEW YORK
January 12, 2021

The Biggest Factors That Determine How Long a Car Accident Settlement Takes
November 17, 2020

Getting The Most Money From A Car Accident In New York
November 12, 2020